This week: unemployment and bringing people back to work 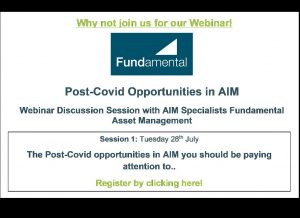